Here are two pics of fictional characters of mine, and a very brief bio! 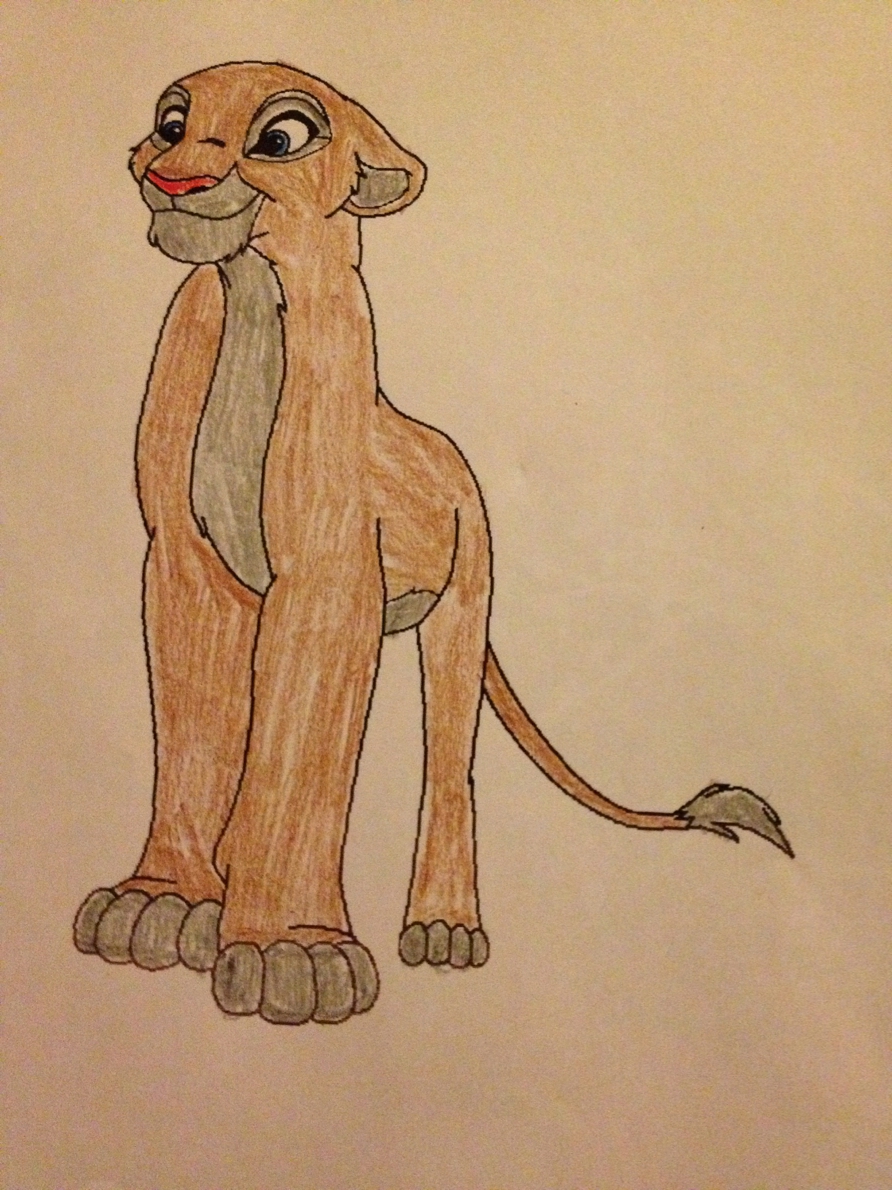 This is Selene in her lioness form. Selene is a werelioness; it's the same kind of concept as a werewolf only the individual becomes a lion instead of a wolf! Selene is currently the main character for some of my Runaway Tales stories on my other account 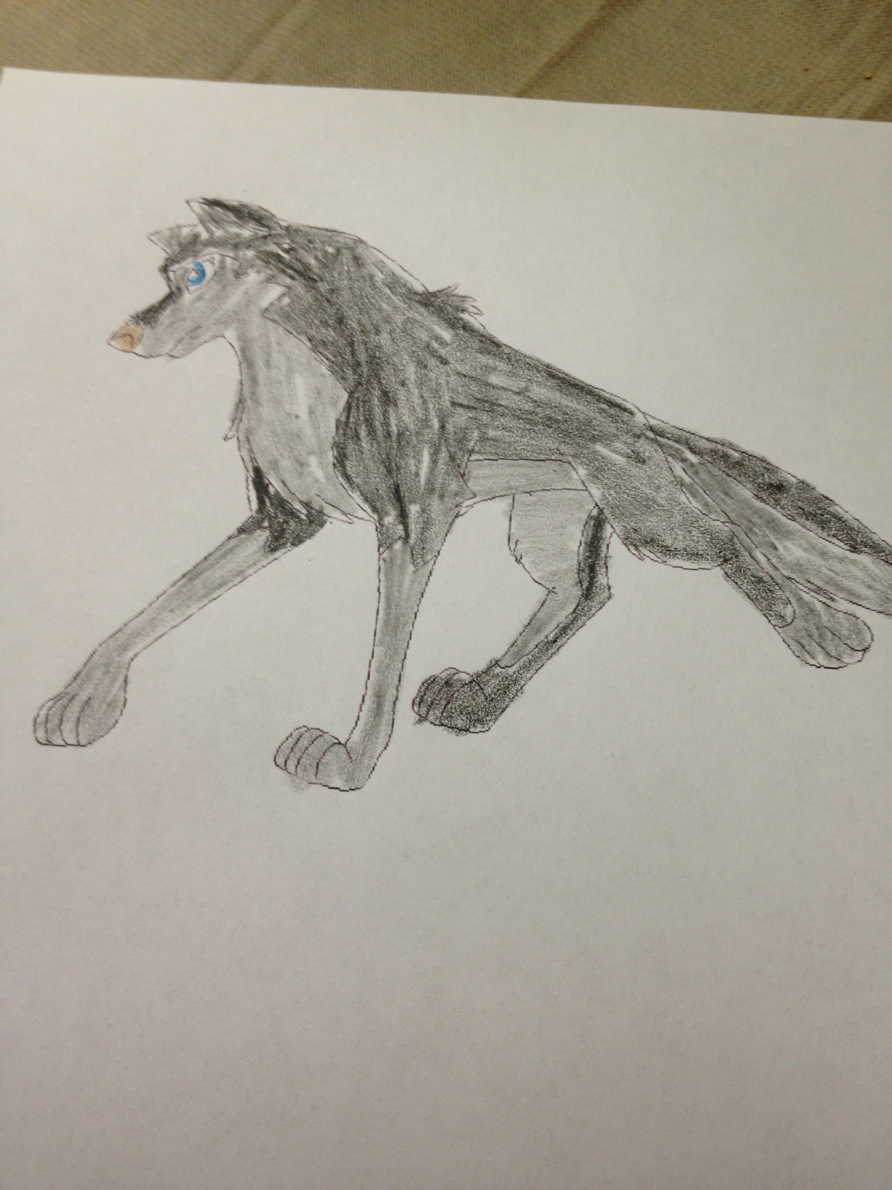 This is another central character. She is named Lenore Gray, and she is Selene's adoptive mother, and is a werewolf, a Canis lupis so to speak. She adopted Selene as a baby because Lenore desperately wanted a baby & didn't know if she could get pregnant, not having found her destined mate yet. Lenore is very caring and supportive of Selene, and to a point is quite protective of her eldest child.

More pictures and bios shall come along as time passes and I have the time to do them!

Posted via LiveJournal app for iPhone.

I have a quick question for ya'll. I'm already working on a storyline with the prompts from the community. However, I also have ideas for another storyline completely unrelated to the first one! May I write more than one storyline at a time with the RATs prompts or not? An answer would be much appreciated!

Posted via LiveJournal app for iPhone.

hi_falootin's What If? ("What if your character(s) had to perform a song in front of an audience?")
Word Count: 775
Summary: Milos receives a summons that he suspects is revenge for Alex's earlier ...amusement.